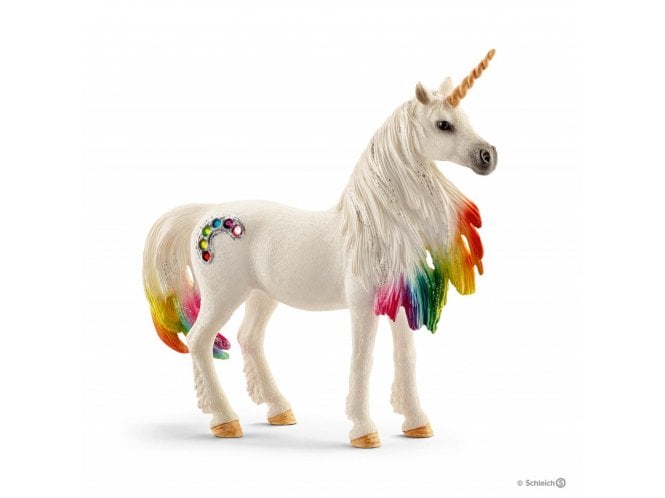 The Schleich figures are modelled with attention to detail, hand- painted with care, and provide educationally valuable playtime.